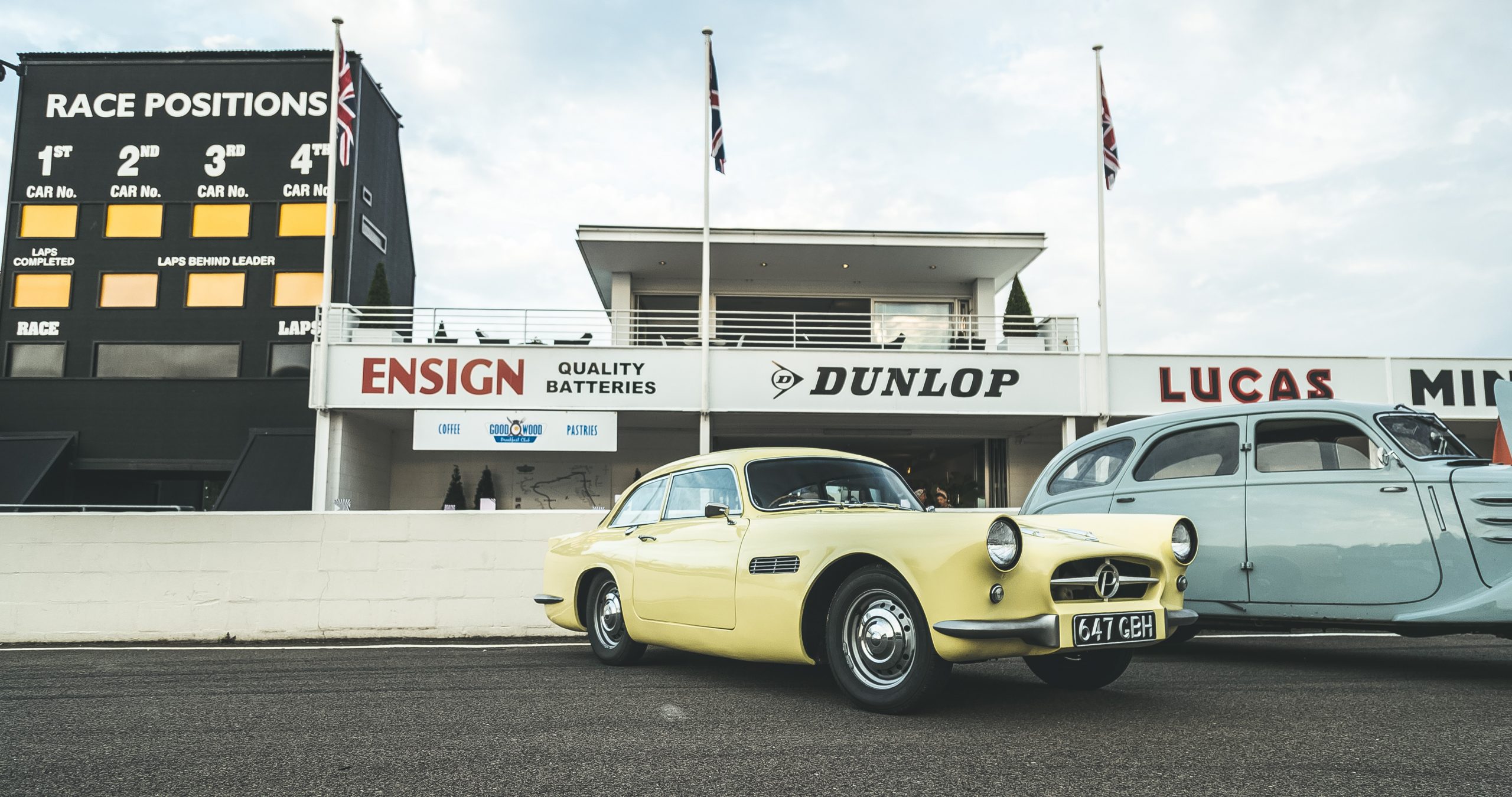 I have to say its all very quiet on the P&WOR front this time round, I think you’ve all gone into hibernation early this year! Let’s see what I can think up in the next ten minutes!……

Aaar, here we go, here’s my first idea. The New year Bash was heavily publicised in my last report and on our forum, I’ve only just got to the bottom of the last mail bag of requests for booking forms, my answer phone tape has run out and my inbox is full. After extensive talks with Stephanie at the Kings Court Hotel they have gone ahead and started building two new wings to house us and should be ready for late January.

Alan Dobson has had his Primrose Yellow Phase 1 for sale a couple of times at auction to no avail. I had a chat with him on the phone the other night and we both don’t seem to be able to figure out why there has been so little interest.

I have added some of the advert information here for you to read and if anyone is interested, please email or call me and I will pass on contact details.

This ultra-rare Peerless GT was manufactured in 1959 and first registered on the 16th of January 1959 to a Mr Leslie Helier Cody of Kensington who was the son of Samuel Franklin Leslie Cody a member of No 41 Squadron Royal Flying Corps during WW1 and grandson of the world-famous ‘Col’ S. F. Cody who was a circus performer and aeroplane maker. Fitted with the 1991cc straight-four engine mated to the four-speed manual transmission with overdrive, the Peerless was originally finished in Grey but is now presented in the attractive colour scheme of Pale Yellow with Grey interior upholstery. Passing through two subsequent keepers to Cody in the first three years, the Peerless entered fourth ownership in which it remained until the 1980s.

Entering the previous (Peerless Register member) ownership in 2003 following long-term storage, ‘647 GBH’ was subject to a body-off restoration which was completed in 2014. Purchased by the vendor in 2019, the Peerless has since benefitted from engine servicing, new rear brake shoes and much further remediation work in 2021 to the cost of c.£960, although the Peerless’ speedometer has stopped working between the 2020 and 2021 MOTs (recorded mileage 93,849 miles). Offered with history file which comprises the original buff logbook, past MOTs and invoices, original owner’s manual and current V5C.

Thanks to Nick Copeland we had a batch of these cables made up in the late 90’s but the cable company seem to have lost all the dimensions etc so Gary and I have started from scratch again! We’ve had a prototype set made and fitted and with a little fine tuning these will work well. Just to clarify these are to fit Peerless Phase 1 & 2’s only. The Warwick was whole different ball game. I will get Gary to do me a little write up for the next report with a couple of photos and let’s see what interest we get?

My resident bookworm Duncan and I are looking for additional photos to add to our gallery on the all-new website. Any old family snaps with your trusty steed in the background or cars you’ve seen at shows over the years would be appreciated, if there’s a story to go with them all the better!

So that kind of wraps it up for this one, the way things are going I’m guessing this will probably be the one that lands on your doorstep just before Christmas. Hope you all keep well and warm and look forward to meeting up in the New Year.